Katie Porter
You are here: / TV / Features /
Who doesn't love a bit of nostalgia? We all had a favorite TV show in the past that stopped running, and seeing new episodes of it definitely sounds great!
Feb 23, 2018 roob.la/64642

ShareAll sharing options for:7 TV Shows That Deserve a Revival

Who could give me an exact number of TV shows that were released or still releasing, let’s say, during the last 5 years? The only thing I know is that no one can spit the number without thorough and prolonged research. And to be fair, all kinds of projects came to life. You can always run into something bad while surfing channels at home and have a great laugh about it.

But let’s turn to something it would be much easier to recollect. In a diverse ocean of TV shows that were made so far, I’m pretty sure there were some that made a stronger impact on you than the others managed to do. Maybe it’s because a certain TV show brings happy memories, maybe it’s because of the tremendous fun we had watching it, or maybe a TV show carried some badass story with badass characters we wanted to be a part of so bad.

Sometimes nostalgia simply kicks in and it all comes to that sentence: “I wish I could….just one more time.” So, in the name of nostalgia, I bring you a list of TV shows that were so good that they had and still have millions of faithful fans worldwide who are just crying for their revival.

Perhaps a controversial choice, Friends is easily one of the most popular TV shows of all time. It was the perfect sitcom and captured the hearts of fans from all over the world. We have been waiting so long for the chance of a Friends reunion and with any luck, it might just come around. Whether it be a revival featuring just a few of the original characters, or a full-blown reunion with all of them, it’s an exciting moment just waiting to happen. A revival would (hopefully) recapture our imaginations and provide a contemporary rendition of a comedy classic.

Saved by the Bell was a comedy TV show about six students at a Californian high school and the hilarious events that happen in their lives. It ran for four seasons, premiering in 1989 and finishing in 1992. Saved by the Bell is the perfect choice for a revival because there is never a time where a show about the comedic lives of teenagers is not relatable for children all over the world. It was loved by many and was a totally entertaining and brilliant watch! 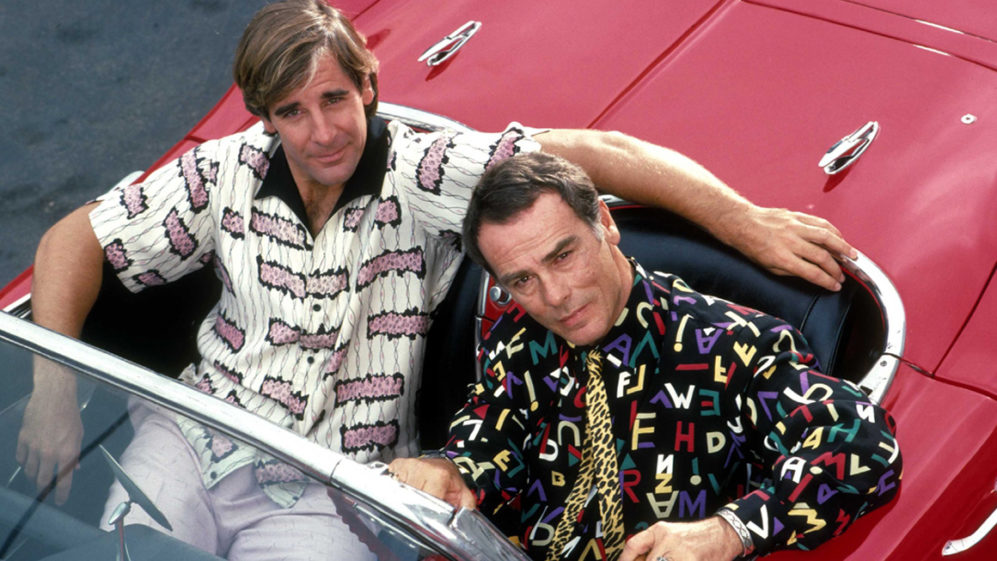 Quantum Leap was a sci-fi drama about a scientist who finds himself trapped in a cycle of time travel, ‘leaping’ from person to person in a series of time periods across time. It is a television classic that holds a place in many a heart. Reviving this show, if done properly of course, would be a modern and truly gripping science-fiction show, the likes of which we haven’t seen since the heyday of Star Trek or Battlestar Galactica. The original show ran from 1989 to 1993, amassing an impressive tally of 97 episodes. 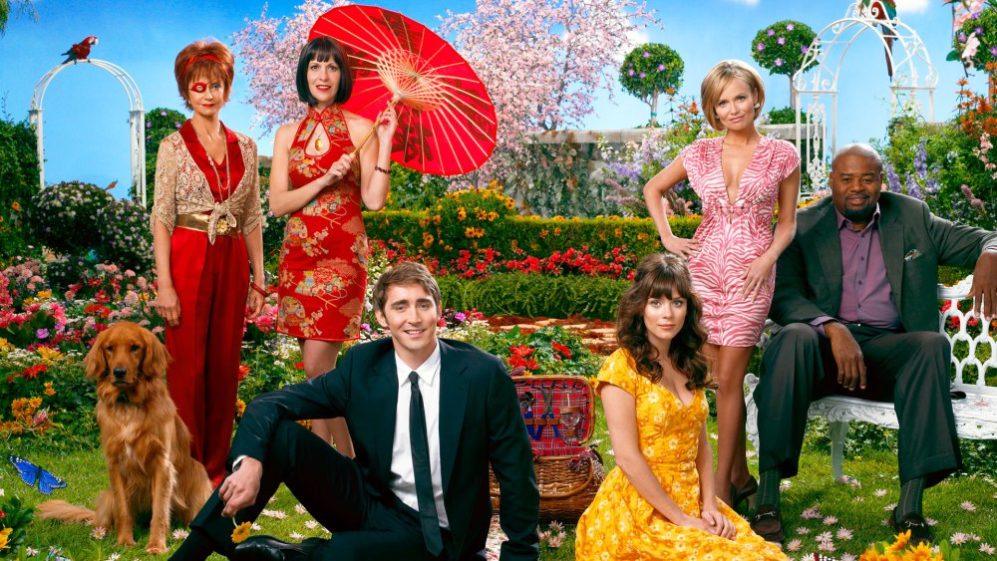 Pushing Daisies was an American comedy-drama series that originally ran from 2007 to 2009, before sadly being cut short after just two seasons. The show was nominated for 3 Golden Globes and picked up a small-but-loyal fanbase due to its eerily upbeat nature. The show would be perfect for a revival because it was never given the run it deserved in the first place. Creator Bryan Fuller, however, has hinted that a potential movie could be in the works, with Kickstarter mentioned as Fuller’s preferred method of raising funds for the project. 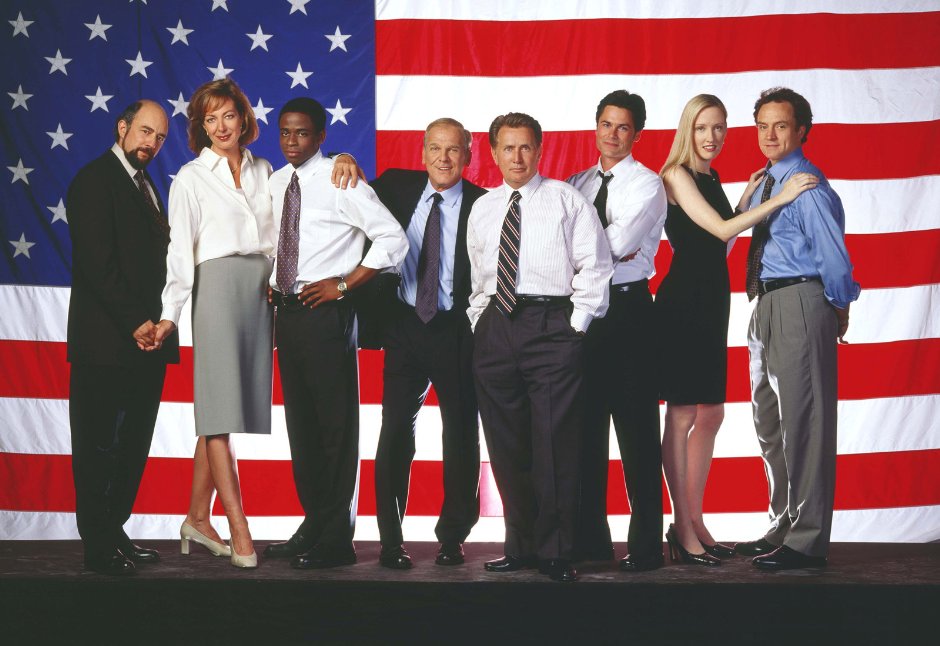 It is a show that provides insight into political business inside The White House. Seven seasons of The West Wing follow the presidential administration of President Josiah ‘Jed’ Bartlet, played by the brilliant Martin Sheen. This show can be considered as an old school House of Cards because it covers a lot of similar subjects related to politics. The show is so popular that it is available on Netflix and even its own podcast. Possibilities for a revival under current circumstances seem very small, but there is still a slight chance that most of the main actors will regain their glory. 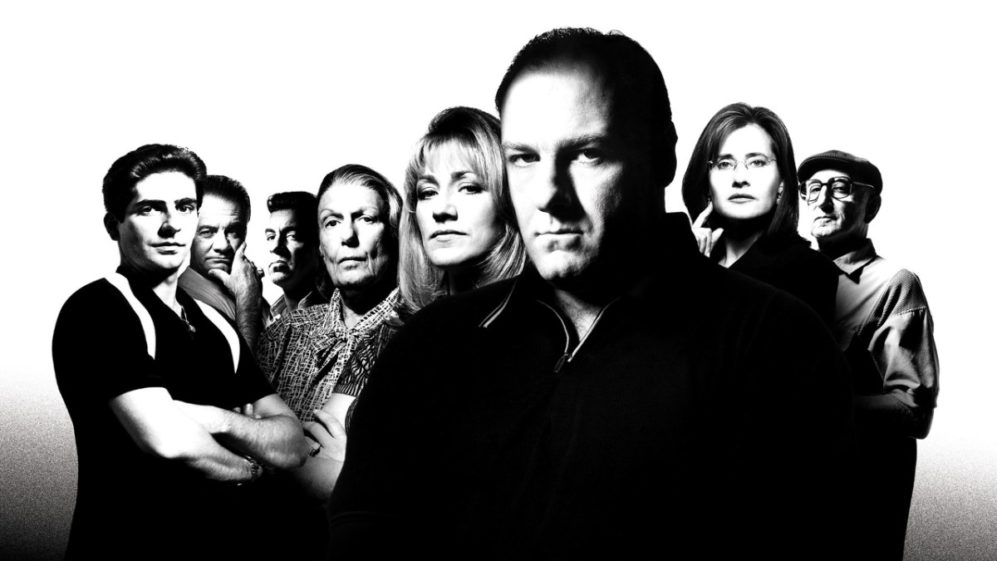 The Sopranos is definitely one of the most influential TV shows in modern TV history. It is a story about a family of Italian-American gangsters located in New Jersey. Main character Tony Soprano, played by James Gandolfini, deals with personal and professional problems which slowly affect his mental state. Fans claim that the show left some important questions unanswered. Creator of the show David Chase declared on the revival: “I could conceive of maybe a prequel of The Sopranos. I could never see [a return of the show] except as a prequel.“ Maybe it’s for the best because a quality prequel can actually work. And as a huge Soprano fan, I have to say it simply wouldn’t be the same without the late James Gandolfini. RIP James. 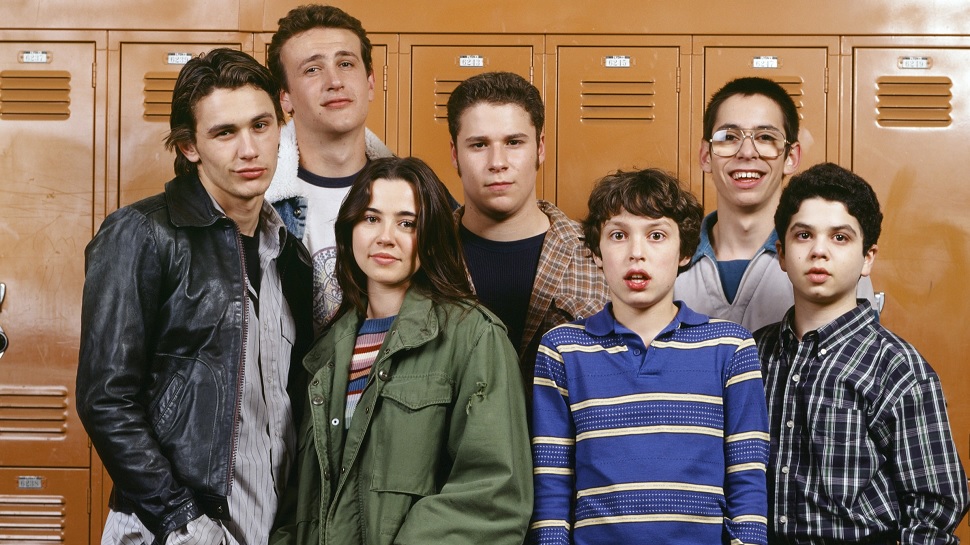 This show became one of the most popular high school TV shows ever with only 1 season released in 1999. Back then they were at their beginnings, but little can believe that this show starred James Franco, Seth Rogen, Linda Cardellini and Jason Segel. I know what you are about to ask. Basically, the story goes that at the time the ratings weren’t as good as NBC expected so they decided to cancel it. By the time they realised their mistake, it was too late to bring the original cast back together. The actors made enviable careers after the show. Despite that, it appears that the only thing an impatient army of fans can rely on so far is the vast number of rumours spreading around the community.

The TV shows above represent part of an indelible television culture written by pens of creators and fans. Bigger credit, of course, goes to fans whose constant support brought these shows the cult status some of them hold even today. As a fan, I’m sure you have your own revival suggestions. Let us know in the comments below.

Up next in TV