If Daddy’s Home 2 wasn’t enough paternal chaos for you, here’s the trailer and poster for Owen Wilson comedy Father Figures, arriving in cinemas next year on February 16th.

Wilson stars alongside Ed Helms as brothers who find out their father did not die as their mother led them to believe, but she’s not entirely sure who it is. They decide to set out together to track down the possible candidates Terry Bradshaw, Ving Rhames, Christopher Walken and J.K. Simmons and in doing so learn a lot more about their mother than they probably ever wanted to know.

Check out the trailer above and the poster below and let us know your thoughts in the comments section. 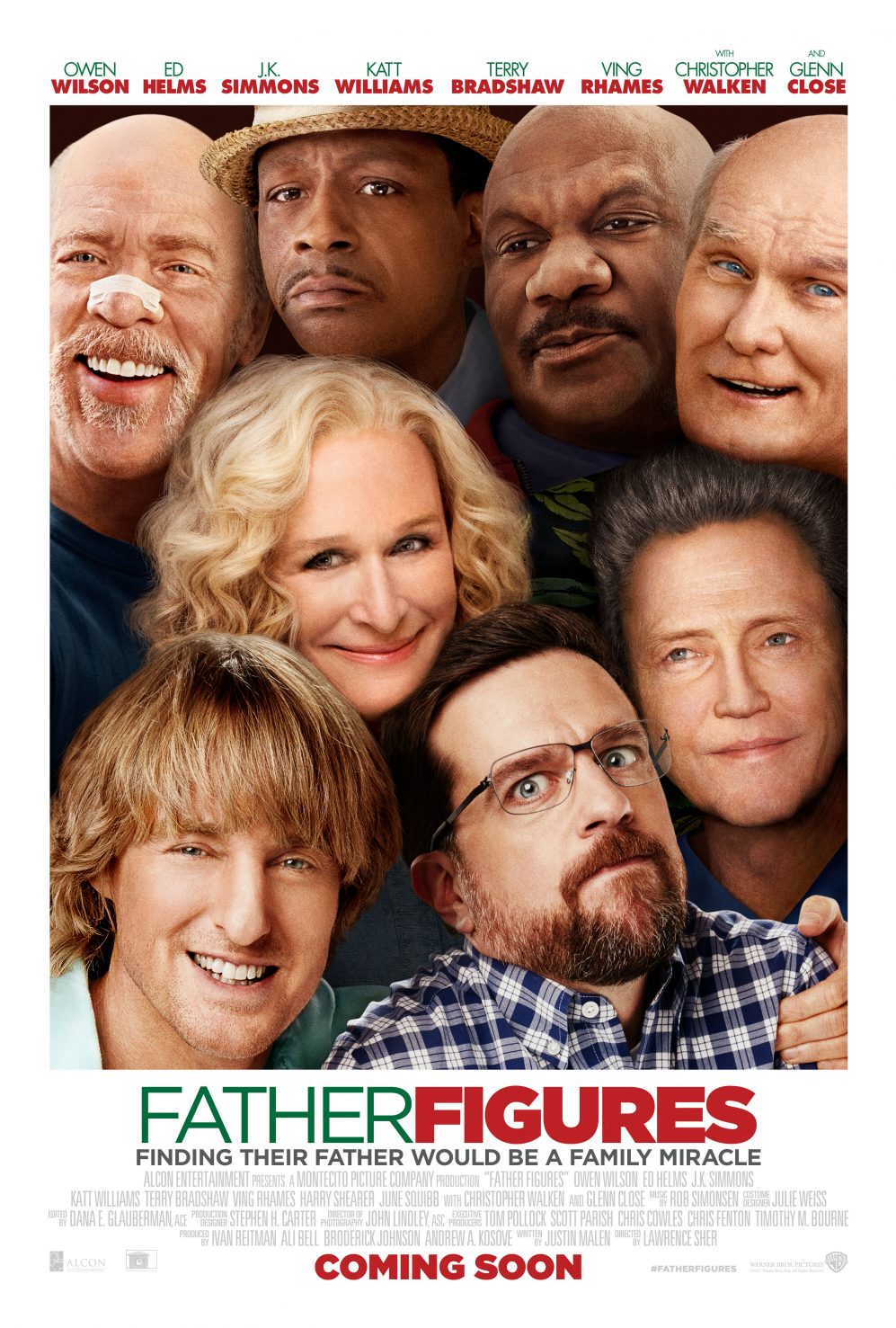 Up next in Movies