ShareAll sharing options for:The Legend of Zelda for Wii U coming in 2015

The Legend of Zelda is to be released in 2015, it was announced yesterday.

Nintendo revealed a trailer during their E3 conference that the next title in the series would be launching on Wii U next year.

“The newest game in the franchise, scheduled for 2015, introduces the first truly open world in a game from the series,” read a press release.

“Players can roam Hyrule Field or set off on a trek to distant mountains if they prefer. Players can get to any area they can see from virtually any direction. That’s one of the way the game breaks with franchise norms and introduces new ways to play.”

The trailer is viewable above and four screenshots are shown below. 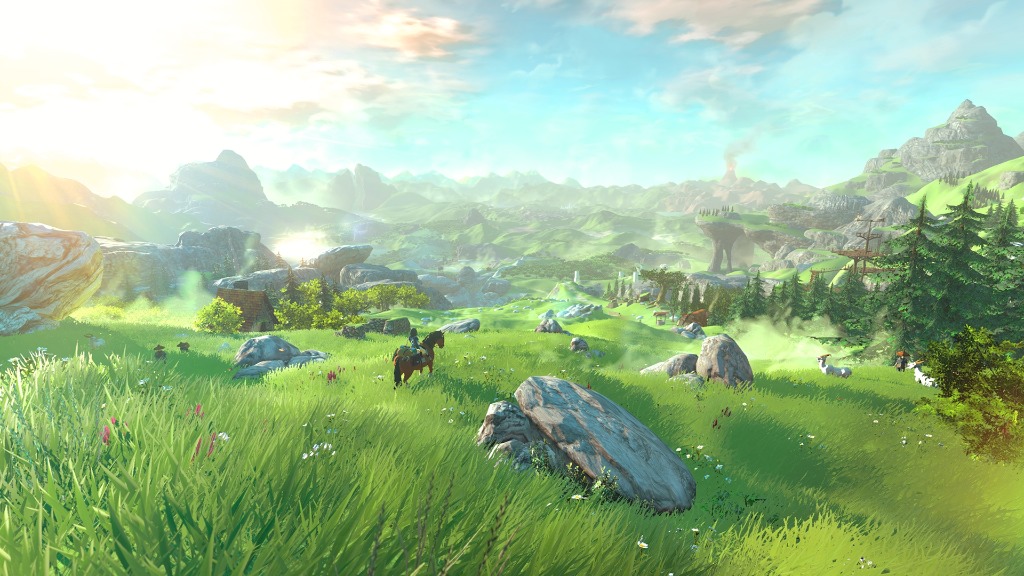 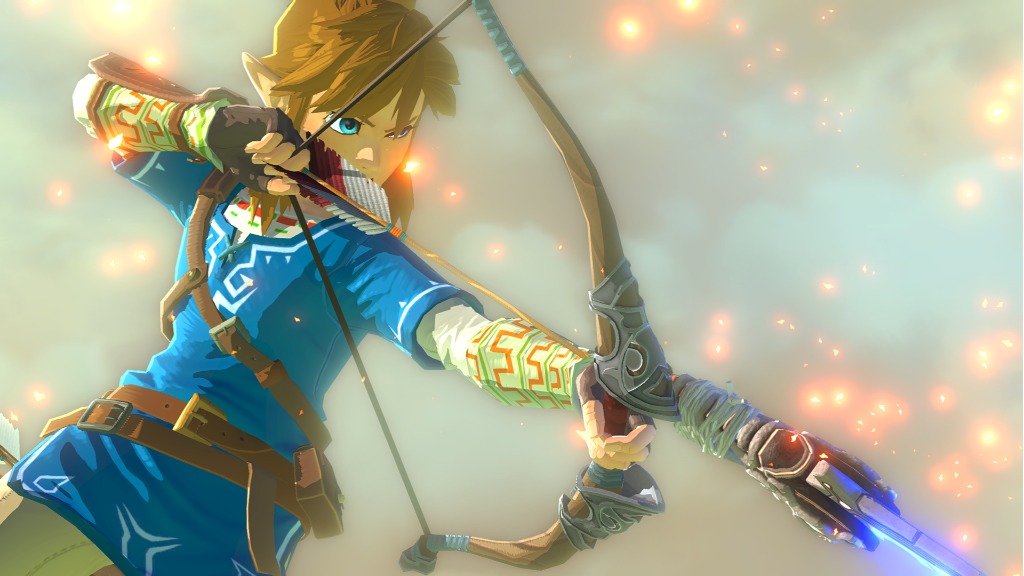 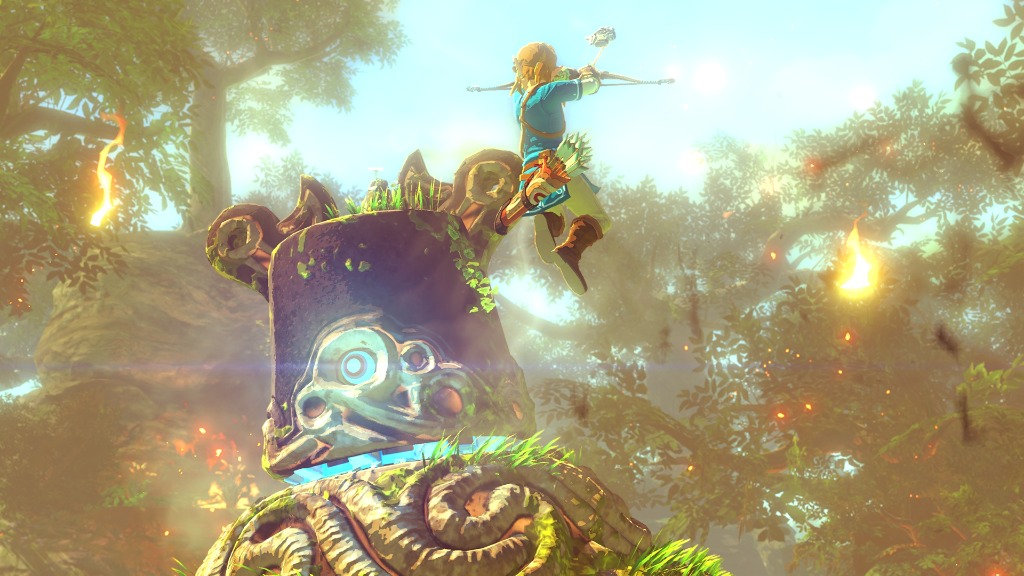